Daniel Firester is a Senior Data Scientist at Revelio Labs, a workforce intelligence company. Using the latest research advances, Revelio Labs standardizes and structures labor data from millions of online profiles and job postings, providing new insights for businesses and investors. Since joining
Revelio, Daniel has specialized in creating new models to extract rich information from the text of workforce data, and in removing bias from raw data. He brings varied interests including Bayesian Inference and computational sampling, which have aligned with the company’s ongoing mission to constantly improve the predictive quality and veracity of its workforce data. Prior to joining Revelio Labs, Daniel completed a Ph.D. at The Rockefeller University where he developed computational models of protein mechanics. 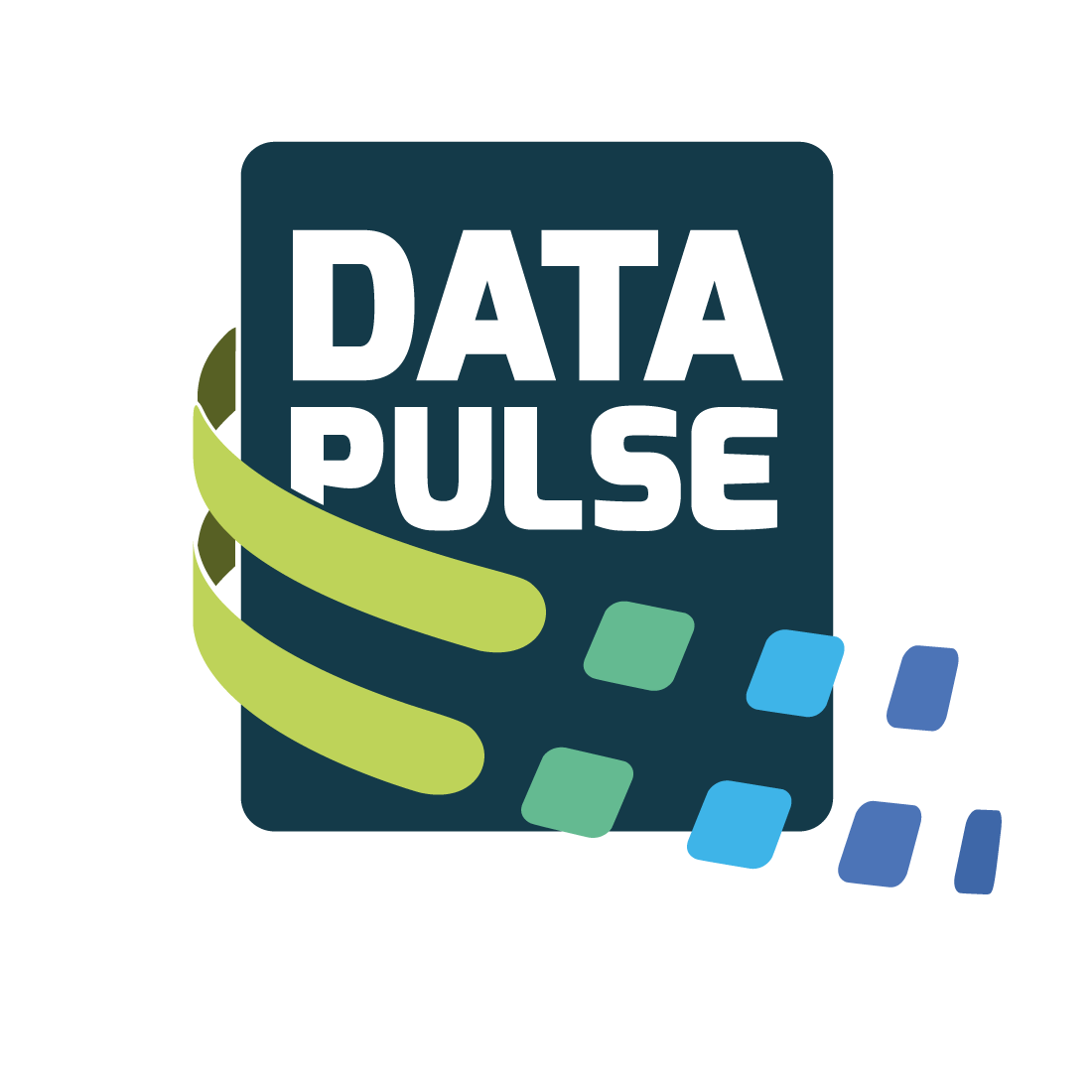 Jeff is a two-decade veteran entrepreneur, IT security leader, and Internet infrastructure expert. Prior to starting DataPulse in 2015, Jeff founded JAS Global Advisors LLC in 2003 – an IT security consultancy which architects and delivers security and risk management solutions for a full range of government and private sector clients.
In addition, Jeff founded Authis, a provider of innovative risk-managed identity services for the financial vertical, was the Vice President of Product Management for ENDFORCE (acquired by Sophos), and was the CIO of The Ohio State University’s second largest business unit. He also spent time at The Microsoft Corporation where he spearheaded Microsoft’s first internal malicious testing of Windows 2000.

Complementing his business roles, Jeff is the founder and elected Director of the InfraGard National Members Alliance, the private sector component of the FBI’s InfraGard Program (InfraGard is an FBI/private sector alliance dedicated to improving and extending information sharing between private industry and the government on matters of national security). Jeff helped the FBI create the InfraGard Program in 1998 and has received commendations from the Attorney General, the Director of the FBI, and the National Infrastructure Protection Center (NIPC – now a part of the Department of Homeland Security).

GfK Boutique has exclusive and unique SKU-level sell-out data that enables their global team of analysts to see true consumer demand. By partnering with retailers, resellers, mobile phone carriers and distributors in over 95 countries they have coverage >85% of sales weekly in GfK tracked categories in developed markets and >65% in emerging markets on a monthly basis. Forecasts are built using the world’s largest sample of point of sales data, combined with GfK's global expertise, local knowledge, and advanced AI. This combination provides clients uniquely granular and timely forecasts of future demand – forecasting what products consumers will purchase, in what volume, at what price, and where.

Dr. Darko Matovski is the CEO of causaLens. Previously, Darko worked for cutting edge hedge funds and research institutions. For example, the National Physical Laboratory in London (where Alan Turing worked) and Man Group in London. Darko has a PhD in Machine Learning and an MBA. 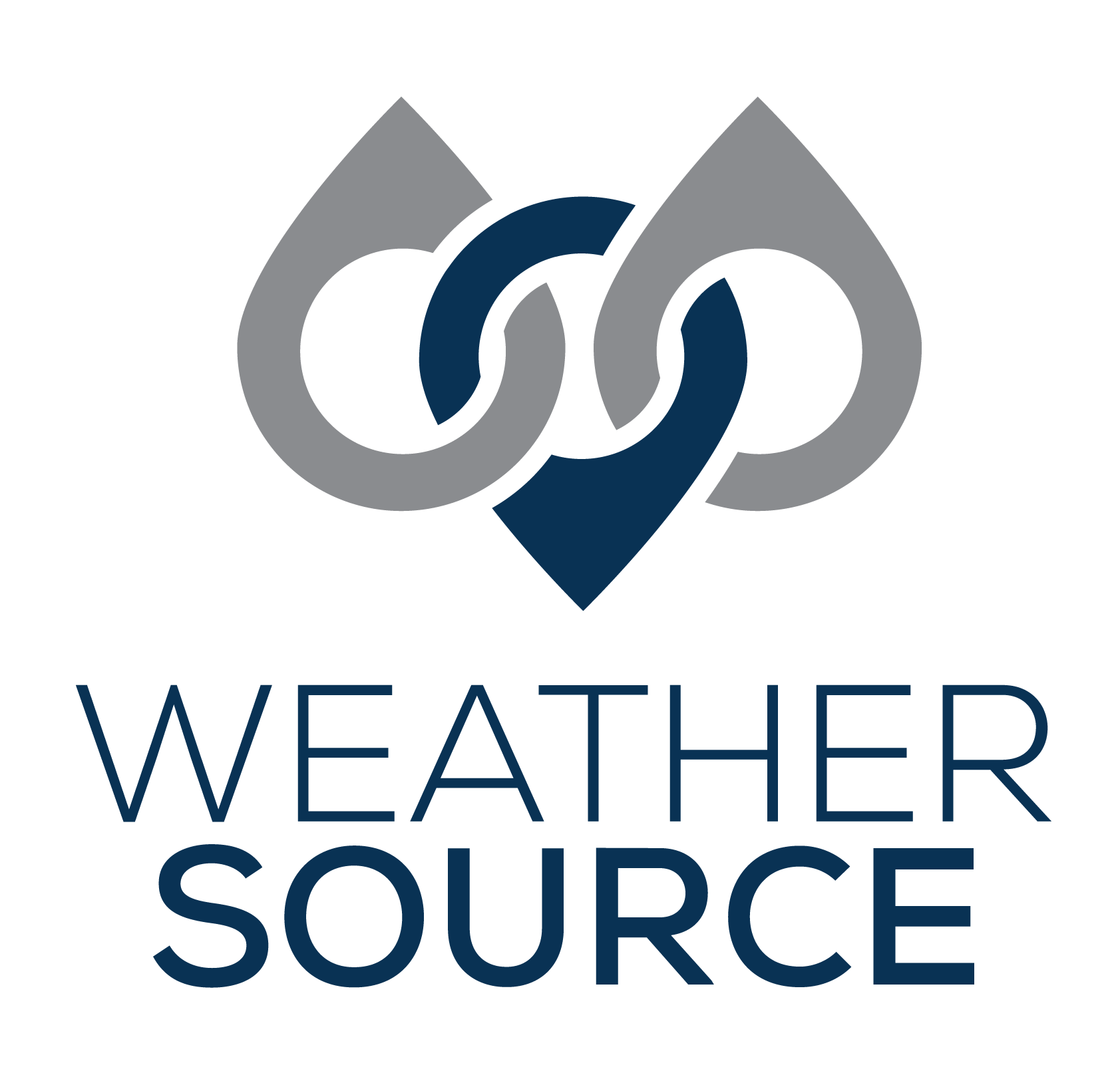 Mark has grown Weather Source from a small start-up to a leading provider of weather and climate technology. In its early years, Weather Source primarily provided weather information and consulting. During this time, Mark developed a vision for a scalable weather operating system that could serve clients across any industry and provide each with information relevant to their specific needs and locations of interest. Today, Weather Source’s OnPoint Platform and related products provide actionable weather insights to a growing list of top-ranked companies.

Prior to founding Weather Source, Mark applied his expertise in meteorology and computer science at Applied Insurance Research (AIR) and TASC. Among his notable accomplishments is the development of long-range forecasting systems that laid the foundation for the use of such technology at WSI and The Weather Company. Mark has also enjoyed working on projects for the United Nations’ World Meteorological Organization, where he advanced the meteorological capabilities of several Latin American countries. Mark holds a bachelor’s degree in meteorology with minors in computer science and mathematics.

Request a CONNECT with Featured Providers:

Want to meet One-on-One with a Speaker? 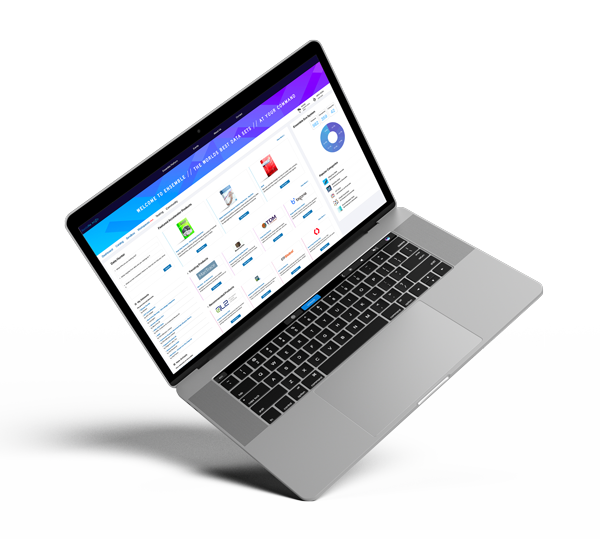